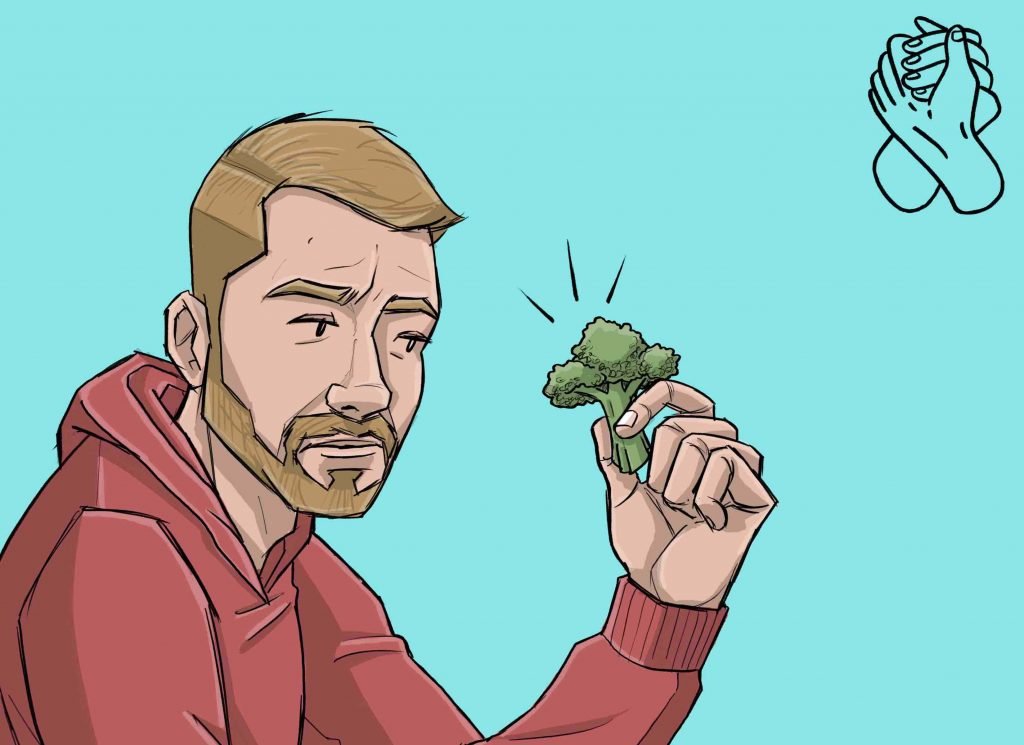 Jason Wood is a mental health advocate focusing deeply into eating disorder recovery. Jason speaks on this because of his own personal experience with orthorexia.

You can learn more about Jason and the book we wrote ‘Starving for Survival’ at his website.

Here is What is sliding scale therapy? 4 answers to help you decide.

Never alone. I didn’t always see it like that. Like that evening in Cheyenne when I hit rock bottom over a piece of bread. Or those moments immediately following the diagnosis of an unspecified eating disorder, anxiety, and obsessive-compulsive disorder. On the outside, I was surrounded by a great group of friends and a loving husband but on the inside, I had never felt more alone.

School bullies reinforced that belief on a daily basis with insults about my weight. Unlike the other children, I walked into the first day of class and my identity was predefined thanks to my larger body. In high school, I joined Weight Watchers with the intent to finally be enough. It was there that the seeds were planted. My perfectionist and overachiever mindset latched onto the food rules. I would deliberately eat fewer than my allowed number of points because I wanted to impress those around me.

I did just that; however, an emptiness remained. My dad, my hero, died when I was just eleven years old. Cancer robbed me of a father during my formative teenage years. Mom was great, but she wasn’t a guy. I wanted to keep my promise to my dad that I would be the man of the house, which I assumed meant keeping my pain and loneliness to myself. I had to act tough, men don’t show emotions.

Unfortunately, dad’s death was only the beginninng of my trauma-filled adolescence. Mom passed away shortly following my high school graduation. Her death ushered in a series of storms and poor decisions. I witnessed my family fall apart as my older siblings and I grieved in our own ways. I battled substance abuse and eviction. There were times I would sleep on friend’s couches or stay in run-down motel rooms because I had nowhere else to go. I had to scrape together enough coins to purchase something to eat from the dollar menu.

Speaking of which, I clung to my food rules and strict dieting because I thought it was the only thing I was still good at and I hoped that maybe it would bring some sense of control to the chaos of my disappointing existence. All this time, I remained silent behind my mask refusing to let others know of the pain, insecurities, and anxiety inside.

Fast forward a few years and life seemed to be going better. I had a stable job, a roof over my head, and a loving boyfriend. Oh yeah, did I mention I’m gay and have battled internalized homophobia? I come from a conservative family and it is still difficult sometimes for me to accept myself for who I am. For a long time, that was just another box on the long list of failures I held over my head.

Well, anyway, life was improving; however, a close call with colorectal cancer at age 29 served as a rude wakeup call. This was the same disease that took my dad at a young age. There was no way I could allow that to happen so I turned to my food rules. I dedicated myself to eating as healthy and clean as possible in an effort to fend off disease.

My unhealthy relationship with myself and with food worsened in this diet culture-dominated reality we live in. Fad diets and cleaning eating influencers justified my strict diet. I thought I was doing the right thing to live longer, but in actuality it was killing me. Orthorexia can fool you like that. It fooled me, my friends, and even my doctors who often praised my amazing willpower and dedication to a healthy lifestyle.

What I didn’t share with those people is the pain, hurt, and anxiety that still consumed me. I thought that maybe obsessive dieting and exercising would be my key to finally feeling like I was enough. But no matter what I did it was never enough.

All those hours spent researching restaurants menus, going to the gym, those times I cried in the grocery store parking lot because they were out of organic bananas, and the social functions I skipped out on for fear of breaking my diet started to take their toll. I was quickly falling to rock bottom mentally, emotionally, and physically.

It was July 4, 2020 as I sat at that tiny restaurant patio in Cheyenne, Wyoming. I’d already spent the day in a constant state of anxiety and guilt. By this point, I hated vacations because I needed to adhere to my strict food rules. I’d try and pre-plan restaurants weeks in advance, but the pandemic made that next to impossible.

After scouring the menu, I decided I was “allowed” to eat the hummus platter but I needed to substitute the pita bread for vegetables. The waiter informed me that would not be possible. I grew emotional. There was agression. There was panic. There were tears. In that moment, my husband (the boyfriend from earlier) acknowledged the pain and hurt he saw inside of me. He expressed concerns about my restrictive diet and physical wellbeing. He essentially openned my eyes to an eating disorder I’d battled for fifteen-plus years.

The following week, I met with my primary care physician and told him everything. For the first time in my life, I ignored the voice inside of me telling me “to man up”. My doctor diagnosed me with an unspecified eating disorder, anxiety, and obsessive-complusive disorder. I was shocked that I could have an eating disorder. Guys don’t develop eating disorders! Plus I eat healthy food, I’m just doing the right thing! Talk about feeling alone.

In the weeks that followed, I began speaking with a therapist about the unresolved grief and pain associated with the deaths of parents. Those conversations taught me that there is incredible strength in vulnerability. I started to open up about the insecurities I felt and how I never thought I was enough.

One afternoon, my therapist invited me to write my story similar to what I’m doing right now. I did so and then read it back to myself. In that moment, I gained self-compassion for the main character. I saw my own life from an objective point of view and realized that I was never alone, I was always enough, and I was simply doing the best I could. I forgave myself and began to love myself.

A few months later I stumbled across the term orthorexia in a book. After looking it up online, I knew that was the condition I was battling. We live in a world full of stigmas and stereotypes. The stereotypes I held about eating disorders made me miss the signs all along. I didn’t think I matched the demographic, nor did I think my obsession with healthy eating was all that bad. In reality, health is about much more than diet and exercise.

I’ve now learned that stereotypes can do a lot of harm because mental illness can happen to anyone. You never know what is happening beneath the surface. I want to leave you with an important reminder, specifically for all the guys out there. Ignore the stigma. It’s okay to not be okay. Being the strongest man in the room has nothing to do with how much you can lift, it’s about how much you can share. For years, I was silent. I thought I wasn’t enough because I allowed the stigma and stereotypes to tell me that. The more we speak, the more we heal, and above all else, remember you are enough and you are never alone!