I created Never Alone after my father died.

It was my way to work through the depression that followed. 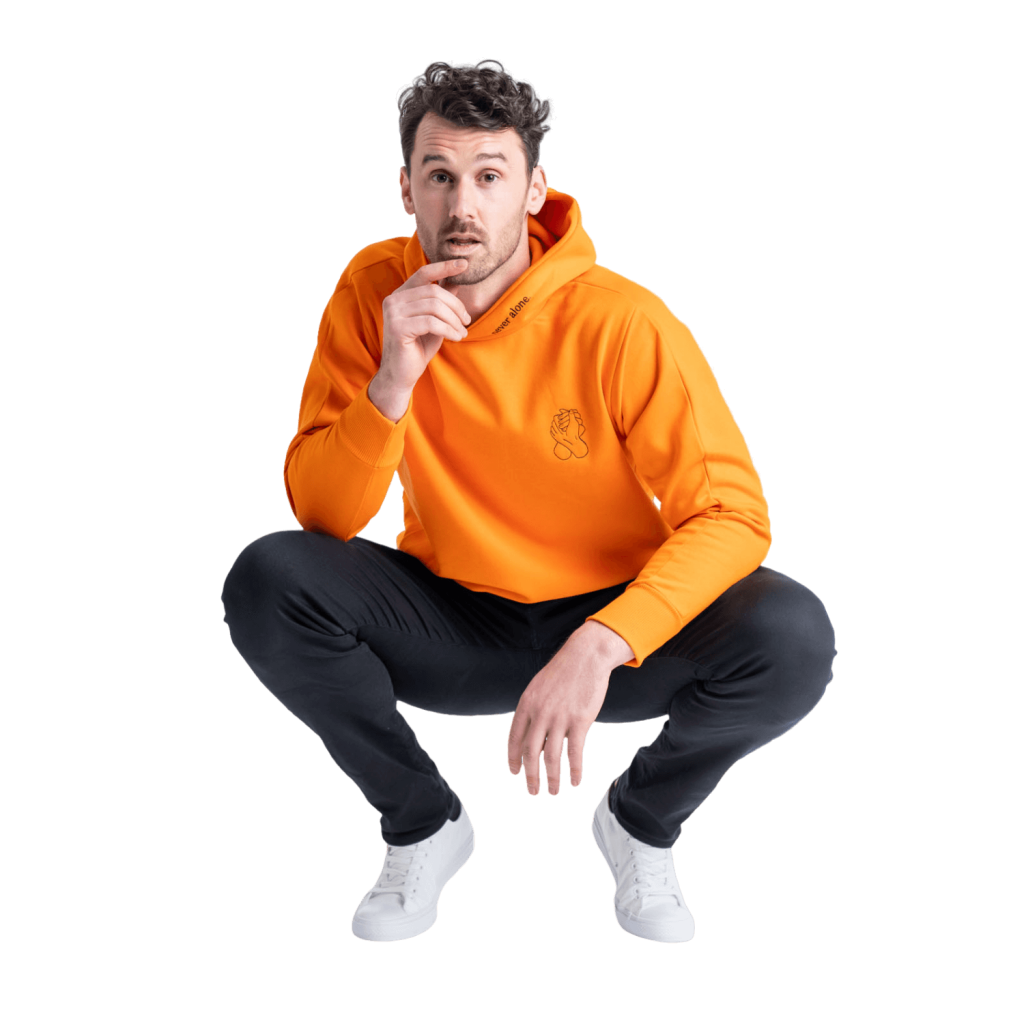 Hear From The Founder

A Word From Our Founder

Hey, I want to thank you for taking the time to find more about Never Alone and its role in the world of mental health help.

I am Paul Marlow, the founder of Never Alone, and to bring a clear picture to you on how this came to life, we need to go back to 2017.

In the fall of 2017, I was going through a mentally challenging time after a hard breakup. Signs of PTSD, anxiety and depression were part of my everyday life. These feelings were all new to me. In the years leading up to this, I had been a fairly confident person.

I excelled in sports growing up, getting drafted by the Toronto Blue Jays and being the first two-sport athlete at the Louisiana State University of Shreveport, which was quite a feat coming from a Canadian from Vancouver British Columbia.

So, the heart-racing fear of PTSD plus constant anxiety that accompanied it left me in a place I never thought I would have been in my life.

However, things were only going to get worse. That same year my father, William Marlow, started showing the first signs of his Parkinson’s’ disease.

Less than 18 months later he died, from a sudden bout of urinary tract cancer. In those months, I saw my coach, best friend, role model, father go from a lively human to a mere glimmer of something that he once was.

The post-breakup stress with watching my dad deteriorate right in front of my eyes, then suddenly die, was too much to handle.

For months on end, I felt as if I would never feel happiness again. I stopped sleeping well, stopped eating like I used to, cried daily, and lost all sense of joy.

One day I decided this had to stop.

I was in my early 30’s, and If I was to succeed in life, I had to find a way out of this state of depression.

Bit by bit, I started making changes in my day-to-day life.

I found a therapist and promised myself that I would go 2-4 times a month, no matter what the financial cost was doing to my already growing debt.

I started crafting a morning routine that I could follow, no matter how I felt. Slowly building it from a 5-minute piece to a 60-minute dedication, which I followed seven days a week.

I focused on the critical elements of physical exercises, eating healthy foods and getting more sleep.

After six months, my life was a little brighter.

I found reasons to smile, I would wake up feeling rested a few days a week, and best of all, I started believing I had a chance to feel normal again one day down the road.

This was when I started the base layers for Never Alone.

It started by speaking honestly about my highs and lows on social media; then, it helped push me into a new realm of confidence I had never felt before as I created the Never Alone Hoodie to sell.

And today, it is a leading mental health help brand.

I am not a therapist, but I have gone through dark times filled with anxiety and depression, fear and loathing, shame and doubt.

I have created Never Alone to connect with every other human who has felt these same emotions. We strive to connect emotionally and to inspire them to find their day-to-day routines to start their journey back to a healthy mindset and life.

If we can help guide you to your first therapy session, inspire you to start exercising for the first time, or help you craft your perfect morning routine, we have succeeded.

We are in this together.

We are never alone.

*Other brands Paul has started is Tall Paul, Tall Men’s Fashion site. A lot of his anxiety growing up was the inability to fit in with those his age, one major are being feeling award in his daily clothes.

When Paul first asked me to write this bio, I felt completely lost on where to start. I have struggled with my mental health for as long as I can remember.

Looking back on my life, I can attribute many struggles to traits like empathy and high sensitivity that seem to run in my blood. Low self-esteem and unhealthy coping mechanisms were no strangers in my household either.

Growing up in a notoriously challenging academic school district in Chapel Hill, North Carolina, only made my life that much harder.

Since grade school, I never felt like I would excel in life. Still, I focused on personal development and found fulfillment in prioritizing my social and intellectual wellbeing over school. It wasn’t until my first year of college at Appalachian State University in Boone, NC, that I was diagnosed with ADHD. But as far as a formal diagnosis for the periods of depression and anxiety that I’ve experienced all these years, that’s something I don’t have for you.

Despite everything about my mind (or rather, mindset) that wanted me to stay stuck, I’ve always had the drive to improve my emotional wellbeing, too, and find happiness. I am now a freelance mental health and wellness writer based in Charlotte, North Carolina. And even though I still have my fair share of struggles, it feels like a blessing because now I can share them with you.

My mental health story cannot be clearly defined or summarized, but the most important thing is that it’s still being written. We will all have our ups and downs, struggles, and moments when we break down, and we can’t explain why. But we don’t need to compare or define ourselves to pick up the pen and create the best story we possibly can with what and who we have – including the support of this Never Alone community. 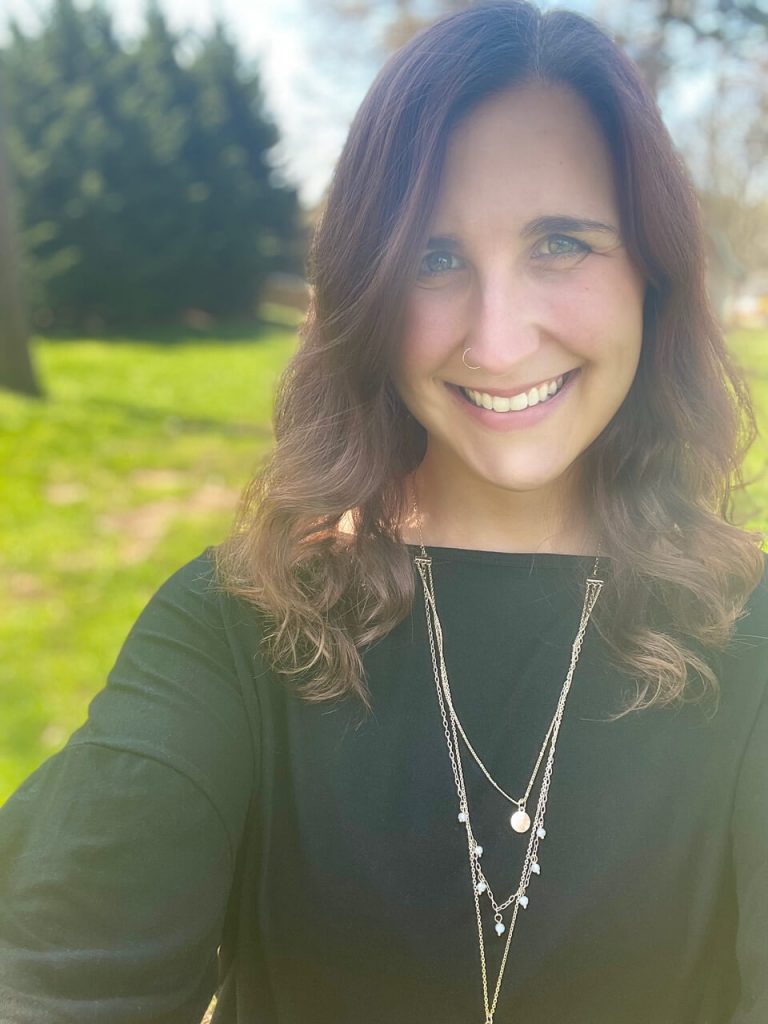 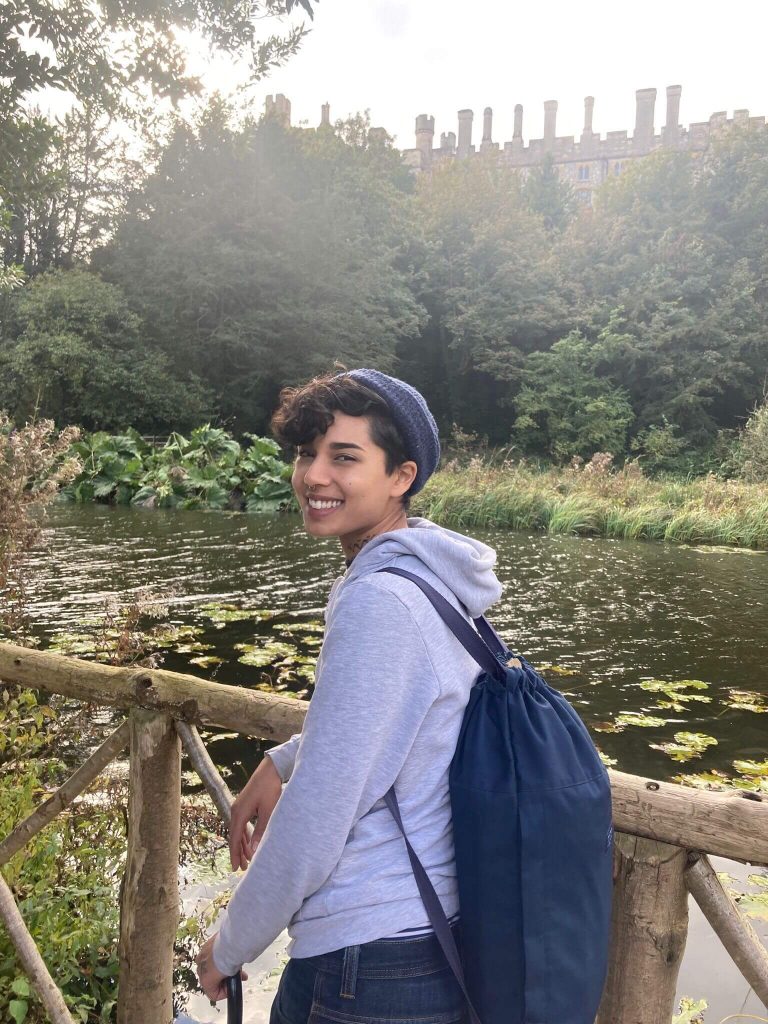 I am a Canadian mixed media artist and illustrator, practicing out of the UK.
I had known Paul before he launched Never Alone, and when he asked if I would help him with the editorial illustrations for the blog, I was happy to oblige.
Contributing to the positive impact that Never Alone has on readers’ mental health is incredibly rewarding.
In my romantic relationships and otherwise, I have struggled as I feel everyone does at some point in their lives; one of the many reasons that I am passionate about creating the visual narratives for Never Alone. 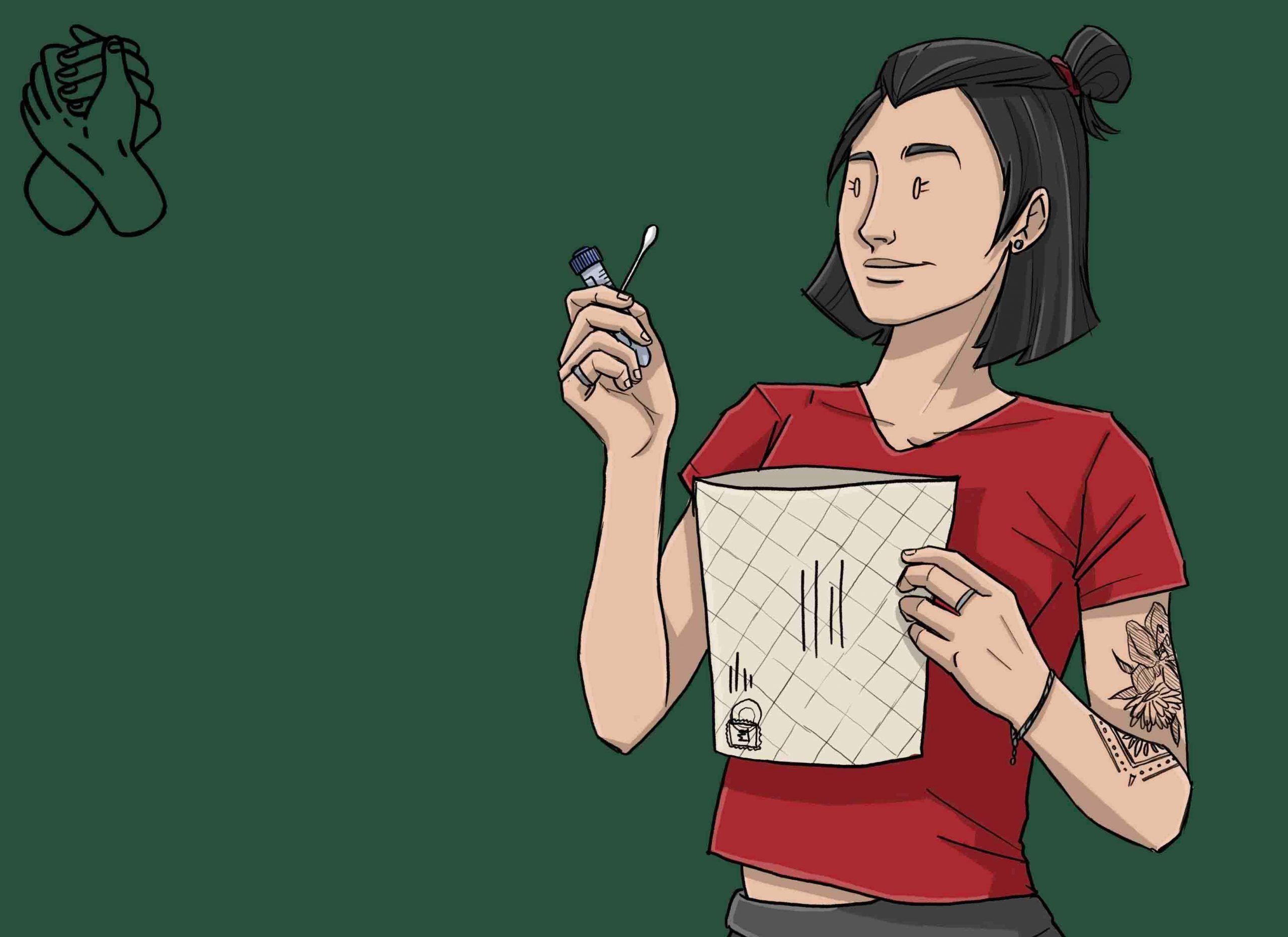 Personalized Prescribing Inc Review DNA Testing For Mental HEalth Mental health help comes in many forms, from day to day actions to understanding who you … 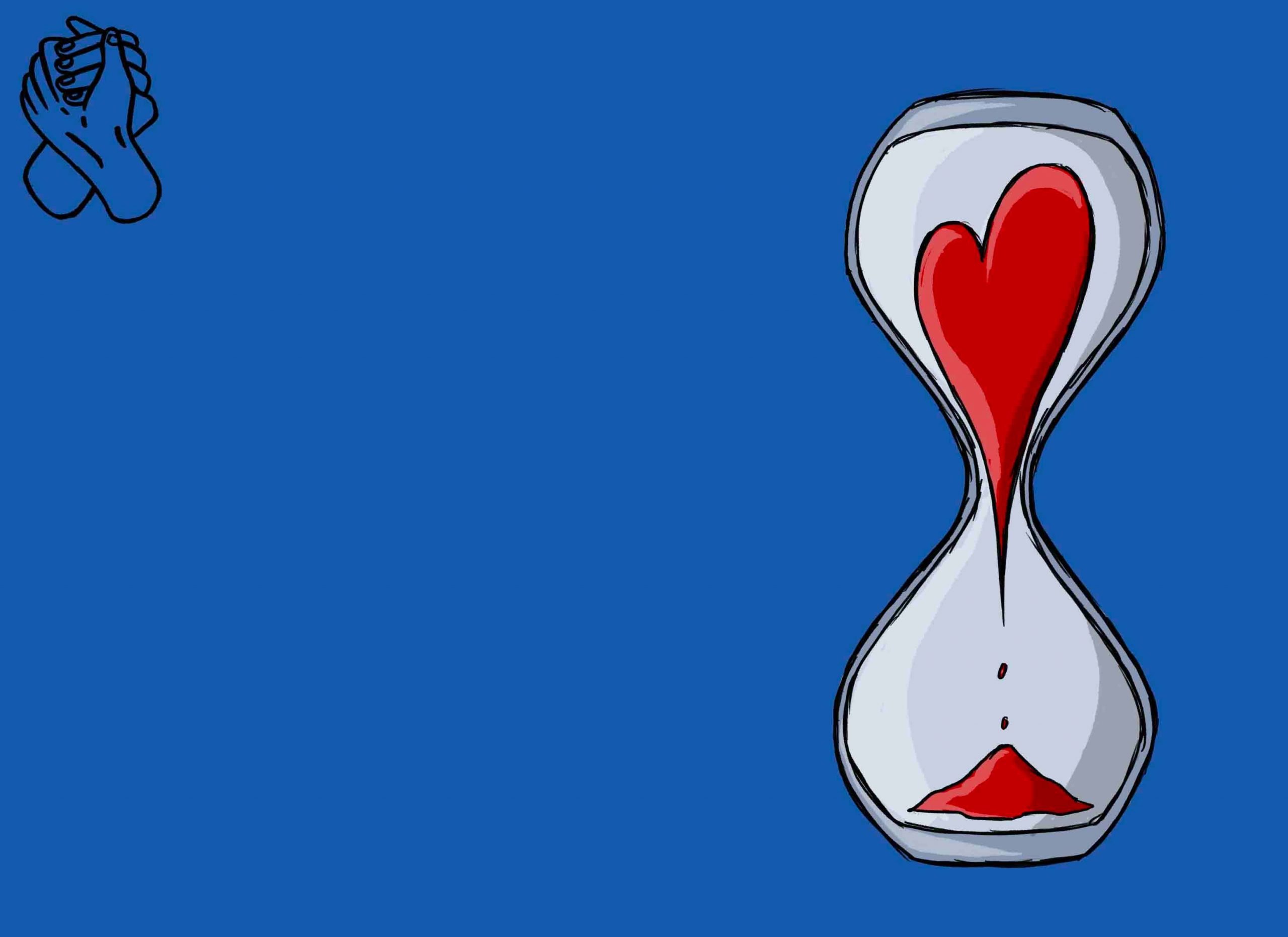 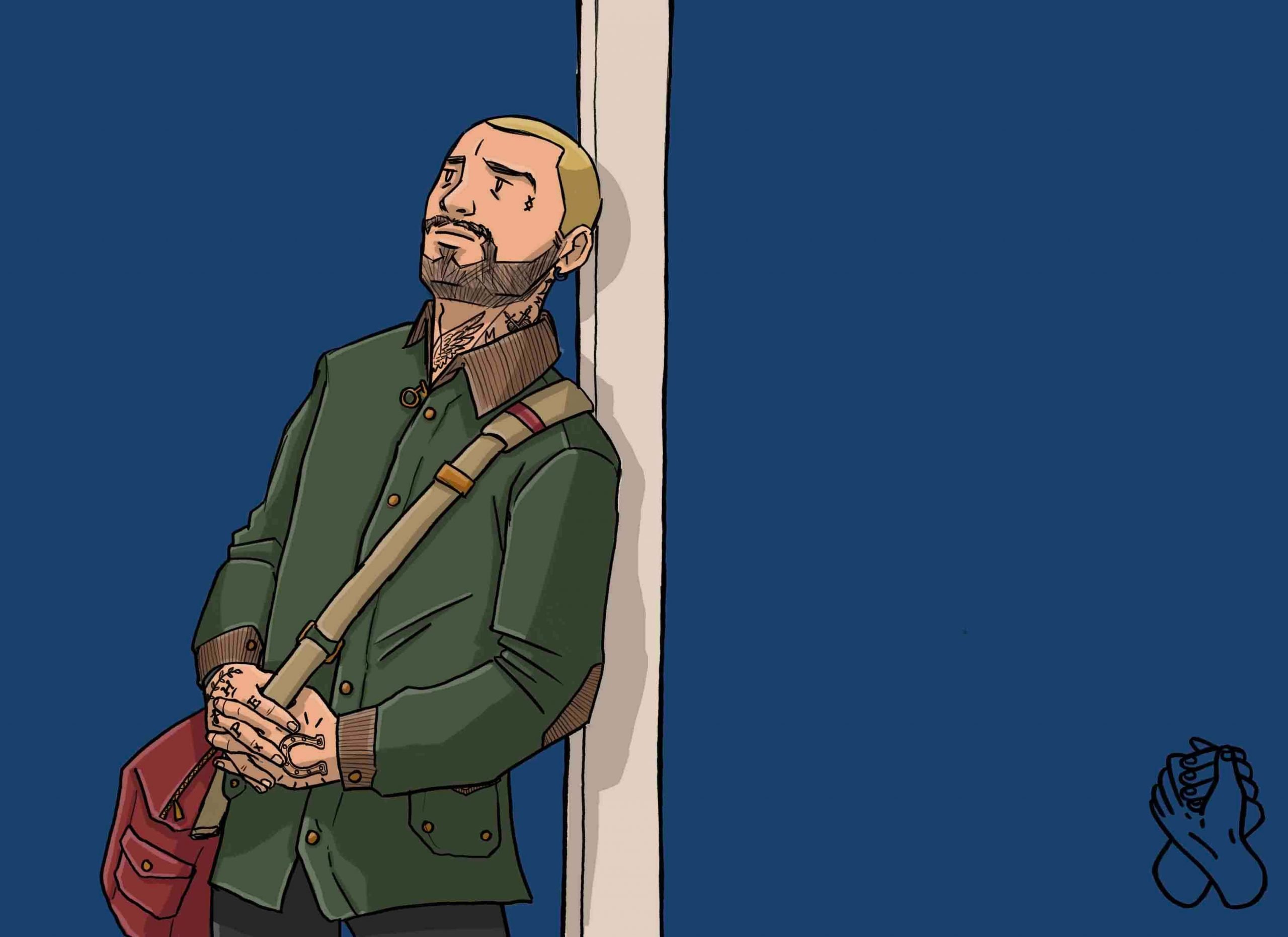 How Long Does it Take for Therapy to Work? Honest Answer

How Long Does it Take for Therapy to Work? It’s not a science It can take a few months to years for therapy to work. …